Madras is more to me than filter coffee, masala dosa, beach, carnatic music and Rajinikanth. It defines my relationship with my first love: cricket.

Enter the 90s. I held a bat for the first ever time when I was just three years old. Agreed, it was a just a plastic bat, but it counts right? We had a big striped orange and yellow plastic ball too, which made for great entertainment between my dad and me in the living room of our very small two bedroom house back then.

My first real exposure to cricket was the 1999 World Cup, when only Indian matches were shown on Doordarshan. We were in Coimbatore, at my grandparents’ place for the summer vacation and with my dad and granddad being great cricket enthusiasts, I naturally caught on. When Ganguly got out on 183 against Sri Lanka, I went wailing around the entire apartment, making quite a few heads turn.

Indoor matches at home were great time pass, along with carrom and badminton. If not my dad, I had my childhood friends or cousin for company. We had some unique rules. Under-arm, one pitch one hand, bats that come free with Boost or Milo and plastic balls. We broke lots and lots of objects and lamps in the house. A sit-down study table which once belonged to my uncle was vertically placed to form makeshift stumps. My mom still has it in our house, and if it had a mouth, it would cry; a forever wounded but not fallen soldier.

In 1999 ahead of Diwali, my dad got me a full cricket kit from Mambalam Chrome Sports, including my idol Ganguly’s replica bat, the legendary SS Elite. The Diwali gift is a tradition we continue to follow until this day. The bat was too heavy for me to lift, but I was over the moon. I had to wait until the summer of ‘02 to actually use it, when my mom enrolled me to the school summer camp and a cricket academy in Adyar CLRI campus. 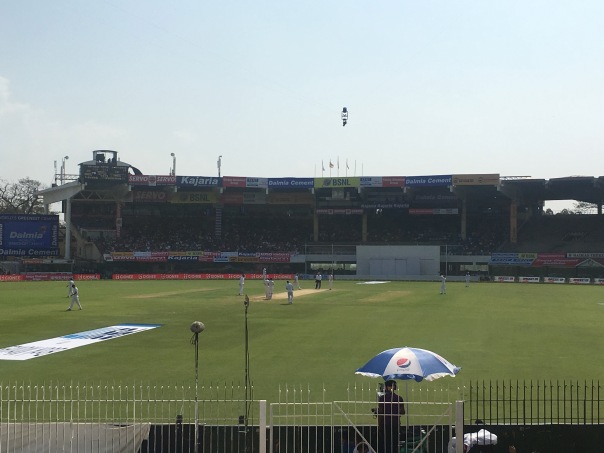 The first cricket match I watched at the stadium was the India vs England one day game in Chepauk in Jan 2002, where Sachin and Sehwag blitzed through Nasser Hussain’s team. The atmosphere was electric, and right there, the eight year old in me fell in love. I really wanted to become a cricketer. What did I want to do? To bowl really really fast. Brett Lee was a major inspiration.

House and terrace cricket slowly moved to Somasundaram Ground in T Nagar, where a hundred tennis ball matches happen side by side at the same time in sweltering heat and mud. Bet matches were very common, where we would go challenge a random opponent for a game of cricket. Win or lose, the 6 rupee lime soda from a local cart as the sun sets would make our days.

Playing cricket for the school team was a fantastic experience. Tournaments would be intensely contested. We had a few rival teams; every team would have that one big player and getting him out would mean so much. The food served for lunch at some of these games would be a treat for us and the more prestigious the tournament, the better the lunch would be. Sometimes, we’d want to qualify for the latter stages just for the food. Morning practice sessions helped me skip school assembly and prayer for 10 years straight. There was great pleasure in missing classes and getting attendance for it too.

I played for school, academy, university and Tamil Nadu leagues for 14 years and managed to play in every cricket ground in Chennai and I have overflowing memories attached to every place. Starting from Under-10 days in Ramakrishna Mission School and Pachayappa’s College where mothers and fathers used to pack lunch, sit and have fun watching their kids have fun, to the Chepauk Stadium in a First Division game where every strike of the ball echoed off the 40000 empty seats on a working day. Surreal.

IPL came along the way, and it gave me an opportunity to play some practice matches and be a regular net bowler, brushing shoulders with some exceptional cricketers. Chennai Super Kings now has reached a legendary status; an unassailable brand and cricketing powerhouse, at the same time a bigger, collective identity for the cricketing city of Madras.

I no longer live here today, but the love for my city is something I would never be able to or want to let go. This Madras Day took me down the memory lane, and I can’t feel anything but gratification for having this beautiful city as my home.

One thought on “Down Memory Lane – Madras and Cricket” 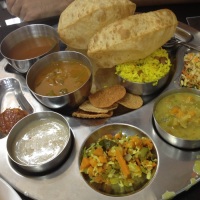 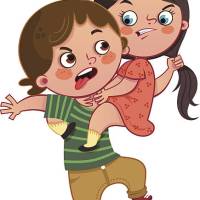 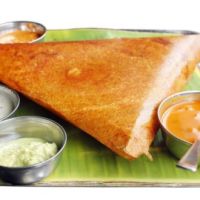